SETTING THE TONE
FOR THE FUTURE

THE SUPREME COURT AND ABORTION CARE

In light of the recent Supreme Court nomination, access to abortion care remains under threat and independent providers continue to need your support. You can help protect and support brave independent abortion care providers and the compassionate, dignified abortion care they provide to their communities every day.

On June 29, 2020, the Supreme Court issued a 5-4 decision in June Medical v. Russo, striking down Louisiana’s medically unnecessary admitting privileges law. The Court recognized that admitting privilege laws do not improve the health or safety of people who have abortions. Instead, these laws do one thing: they force clinics to close, pushing care further out of reach for patients.

The ruling allowed the state’s three remaining abortion clinics, all of whom are independent clinics and ACN members, to continue to provide abortion care for the people of Louisiana — a victory for patients and providers in the region. However, with the recent loss of Justice Ruth Bader Ginsburg and nomination of Judge Amy Coney Barrett to replace her seat, abortion access in the United States is more precarious than ever.

Judge Barrett has a long history of critizing Roe v. Wade, the 1973 Supreme Court decision that legalized abortion in the United States. She has even gone as far to say that abortion is “always immoral.” She has consistently voted in favor of abortion restrictions in her time as a federal judge and will without a doubt provide the fifth vote to cut back, if not overturn, Roe v. Wade, eliminating abortion rights in this country if and when given the opportunity.

Those opportunities will continue to present themselves based on numerous cases that are currently in the lower courts. Furthermore, in this year’s June Medical v. Russo victory, the Court did not speak with a clear majority opinion. Chief Justice John Roberts’ separate opinion could muddy the waters when legal clarity is needed to protect abortion rights in future cases.

The reality is we are looking at a near future where abortion access will be dependent on the state you live — with people living in the Midwest and the South being most harmed due to lack of protections for abortion in their own state constitutions.

We know that independent clinics will continue to show up and fight for all of us in the courts, the state legislatures, Congress, and in their communities. However, they cannot do this without your help!

Abortion clinics, especially independent clinics like those at the center of the last two Supreme Court cases, need your support to continue this fight.

During this difficult time, protecting access to essential care is our main priority. Your support is vital to our members ability to meet every patient’s time-sensitive needs and ensure that providers are fully equipped to provide care and respond to urgent demands. Make a donation today to Keep Our Clinics!
Donate Now 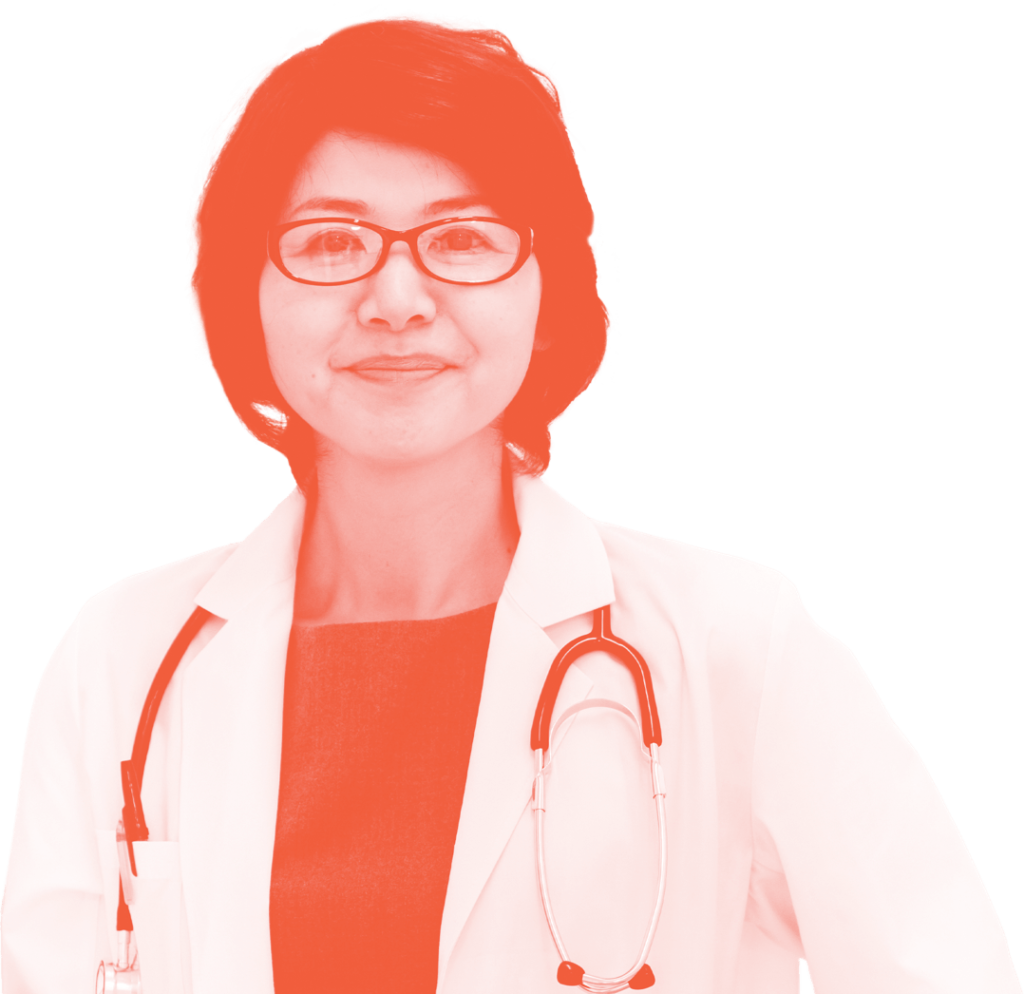 The Keep Our Clinics campaign is the Abortion Care Network’s latest effort to protect access to care and support independent clinics across the country.